In the best of all possible worlds, we’d be getting all the vitamins and minerals we need from our food. And while that’s the best way to maximize their benefits, most of us need help from time to time with supplements. That can be particularly true when we find ourselves struggling with certain mental or physical ailments or when we want to engage in some preventative health care as we head into cold and flu season. 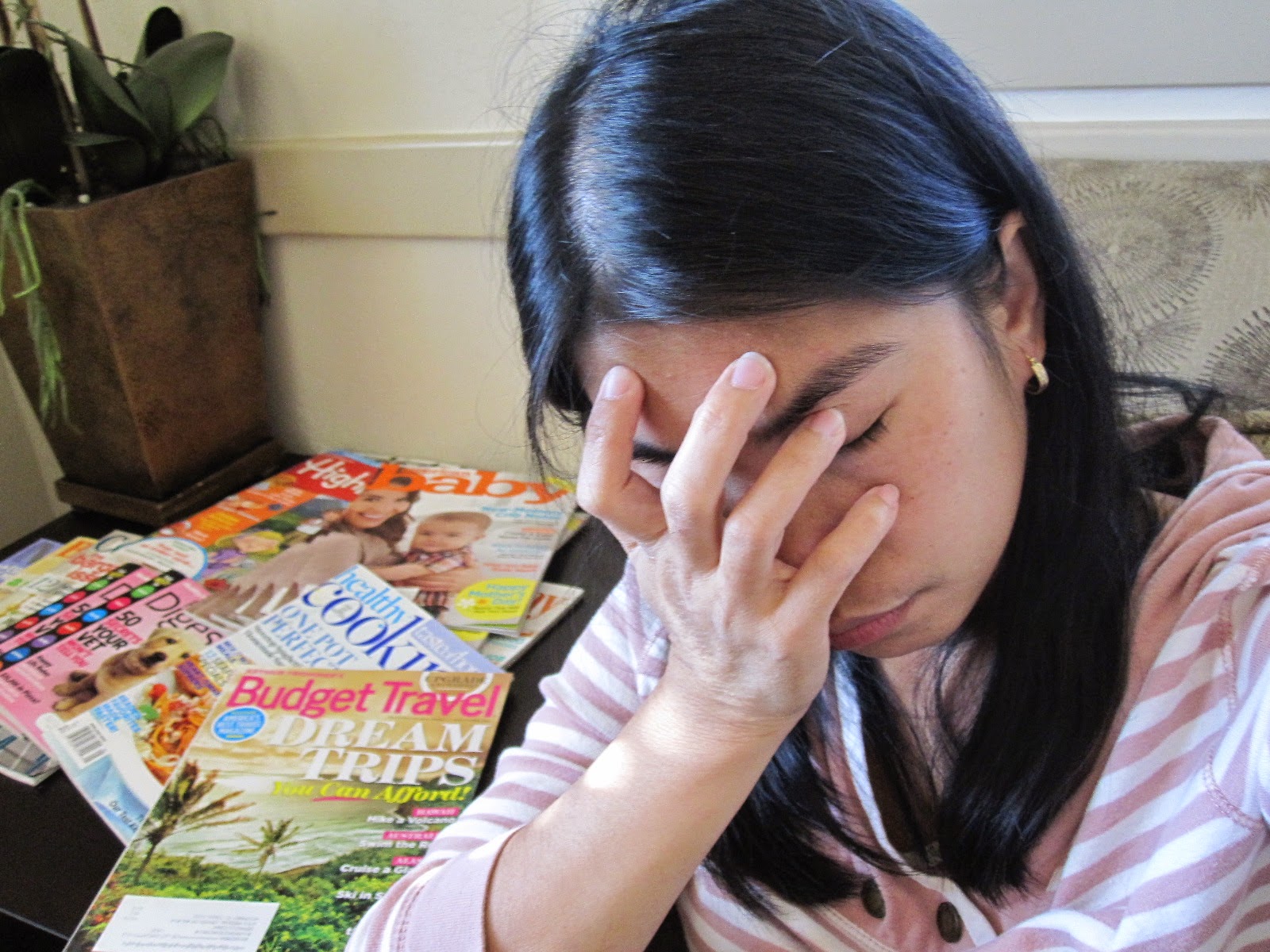 Almost everyone has some health issues at some point in their lives, some a natural result of aging and some a result of our nutritional habits. Helping your body by supplementing with sufficient types of vitamins and minerals is one way to engage in self-care. Shops like ovitaminpro.com offer a wide variety of supplements to choose from. One way to shop for supplements is to look at their list of health concerns, which range from things like anxiousness and fatigue to gluten sensitivity, indigestion, allergies, to bone and brain supports. The shop also sorts their product lines by types of formulas, such as liquids, topic gels and vitamin and herbal combinations, as well as by brands and bestsellers.
Before making supplement purchases, speaking to a medical doctor or naturopath about your particular health issues is a good idea. Online supplement shops like this one often make recommendations for certain ailments, or even recommendations for certain lab tests you can get to determine if you have certain vitamin or mineral deficiencies. You can use those recommendations to formulate the questions you want to ask your health practitioner directly, so that you can make wise and informed decisions about your health.
Many supplement shops, including ovitaminpro, also sell supplements to support your pet’s health as well as your own. Canine and feline friends, often so dear to us, can have health issues too. You can find a range of products to support your pets’ health, from chews that will help larger dogs with hip and joint issues to calming chews for cats and small dogs. You can also find natural supplements to support pet immune systems and to give them healthier skin and coats.


Today I am thankful:
1.  for the online tasks received today.  It is great to have regular online jobs that I can do on my free time.
2.  the cousins' visit.  My little one is always anxious to see and play with her cousins.  It's a pleasure to have them.  Not only they have a great time playing, they also get the chance to be with each other.
3.  that I am getting by...somehow.  I may not have the big opportunities that every one else has but I am very thankful for the comfortable life I am enjoying right now.

So, it's the end of the 5-day gratitude challenge on my part.  But it doesn't mean I will cease.  No.  It doesn't end.  As long as we have air to breath, gratefulness shall always be.

Today I am thankful:

1.  for a beautiful morning.  My cousin brought some yummy food and a pretty house plant.  It is called a spider plant.

2.  for coffee.  And I am always thankful to the one who discovered it and how it helps to relax me.  :)
3.  that it is pay day again.  Big or small, it is still one of the things to be thankful for.  Some people are struggling to find a job.  I am happy that I was given this opportunity to work again even if it is only a part time job.

How about you?  What are you thankful for today?

Today, I am thankful:

1.  for a smooth day.
2.  that I did not hit the coyote.  When my daughter and I were on the road on our way home from my work last night at about 8 o'clock, a coyote (I am pretty sure it was a coyote!) crossed the road.  He was quite a few feet away on front of me.  But he ran fast that he was on the other pretty quick.

Today, I am thankful for:
1.  another work week.  I just started on a part time job last week.
2.  good health, happiness, and love around me everyday.
3.  my cousin's new love life.  I told her that she is not getting any younger. :) She is in love and her husband-to-be feels the same way with her.  Hopefully everything goes well in the processing of the fiance(e) visa.

I had a nice day today.  My daughter and I went out to lunch with my dear husband and his office mates.  We met two newly hired staff and the boss.
No comments:

Yesterday I received a tag from a blogger friend.  She is challenging me to post three things I am most thankful for.  The  challenge runs for five days.  Well, I accepted the challenge.  And here they are.

Today, I am very thankful for:
1. yesterday's family time out of town.  My dear husband promised to take darling daughter to the park and let her ride her bike there.  The weather was nice.  Though it was sunny, we strolled on the trails where there are shades from the trees.  We had a great time feeding the...turtles.  Yes turtles.  There were ducks around the pond but seemed like they were shy or regularly fed because they just ignored the popcorn.  But the turtles came and ate some popcorn we threw into the water.

2. it's Fall season again.  I am ready for cool weather in the Fall.  And so happy that it has come again.  In the next few days, cooler breeze and changing color of the leaves will be felt and seen.

3. regular communication from family and friends here and overseas.  This always makes my day.

Have a wonderful week y'all.  By this weekend, I will be tagging three people (family and friends) to do the challenge. :)


This is my entry to the photo challenge for the month of September.  I know it's kind of late to join but I am doing it anyway.  Balanced is today's photo topic.  I thought I'd share with you our lunch today. And I think it's a balanced diet.  Rice, eggs, green salad, and shrimp are very delicious and nutritious.  And to keep our meals balanced, I do my best to serve vegetables or fruits at the table.
No comments: 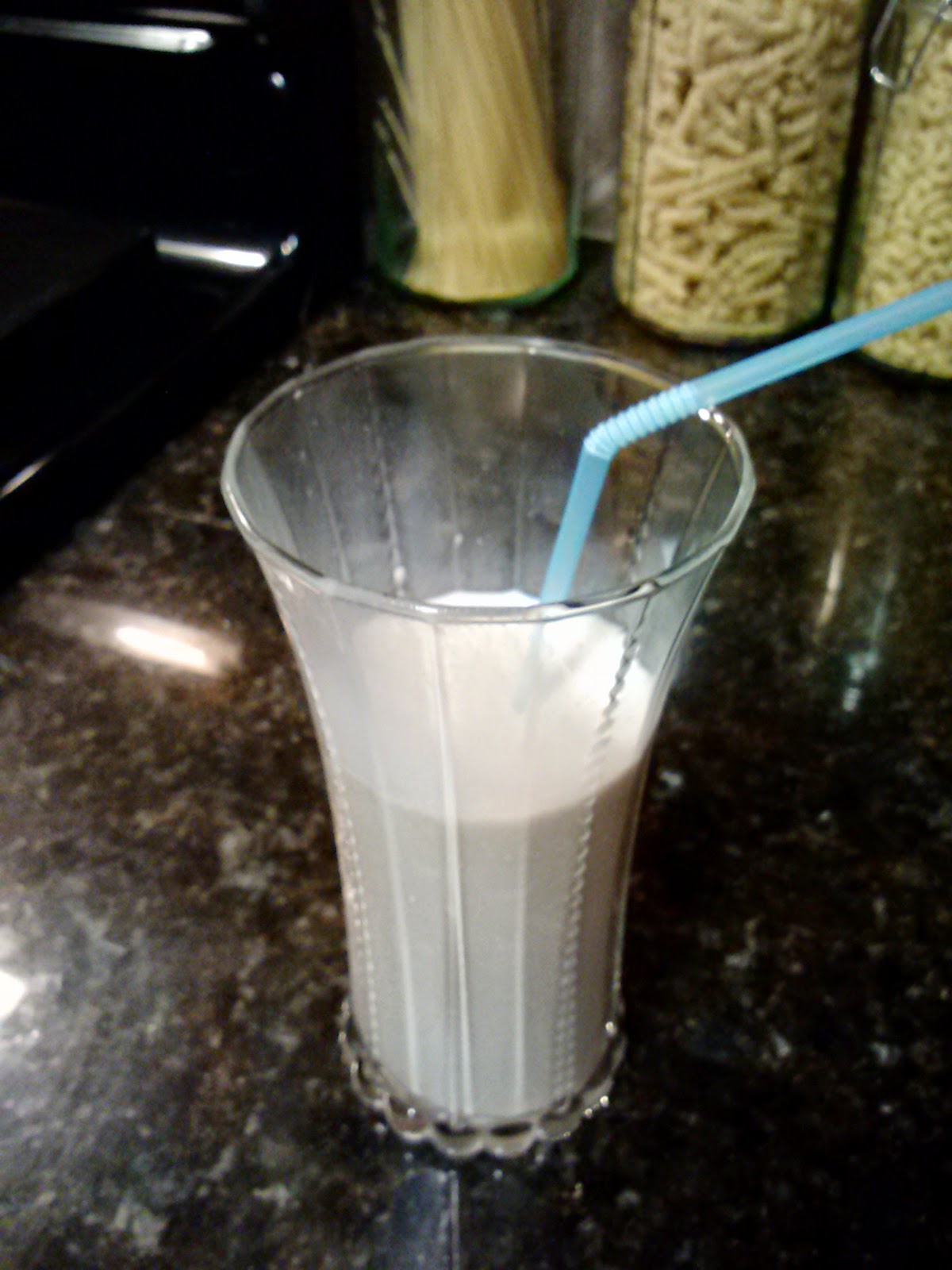 No make-up.  No re-touch.  Just a bare face.  Portrait is taken at a swimming party at a dear friend's place.

Email ThisBlogThis!Share to TwitterShare to FacebookShare to Pinterest
Labels: being a woman, photography, portraits, self, selfie, weekend fun

Why Is A Fire Resistant Safe So Important?

A fire resistant is important for every homeowner, and it is best for people to check this out before they buy the safe. No one wants something bad to happen in their home, but a fire resistant safe can be used to make sure even a fire cannot destroy the guns in the house.

The fire safe is a good thing for someone who owns guns because guns and ammunition can make a fire much worse. If a fire were to reach the guns in the house, the ammunition could explode and create an even worse situation. Also, the homeowner needs to have a way to protect them special items. A fire safe can be used for many things, but there are many fire safes that are made just for guns.

Use Them For Other Things

The fire safe in the house that is in use can be used for items other than guns. The drawers and shelves in the safe must be used to protect special papers and documents that the family owns. Also, the family should make sure that they put their most valuable collectibles in the safe. These possessions may not be replaceable by the homeowner's insurance policy, and the homeowner can recover funds that they might have lost otherwise.

Large fire safes are made to resist anything. Someone who is trying to break into the safe is likely not going to be successful, and the homeowner should put the safe in a place where it cannot be seen. The back of the closet or a guest room is the best place for the safe. The safe will survive all break-ins and fires, and the homeowner will not be troubled to find something when they need it.

Huge Black And Yellow Spider In The Garden

Looked like this huge black and yellow spider was very upset when his web got ruined while I was watering my vegetable garden early this evening.  I didn't see him until I walked around to the other side to remove the dead leaves from the okras.  He was so big and freaking scary!

My husband said it's one of those garden spiders.  Some grow really big and some don't.  Boy, you will see different kinds of insects and arachnid in the yard especially when you are growing vegetables.