Wordless Wednesday: My Rose Is Coming Back 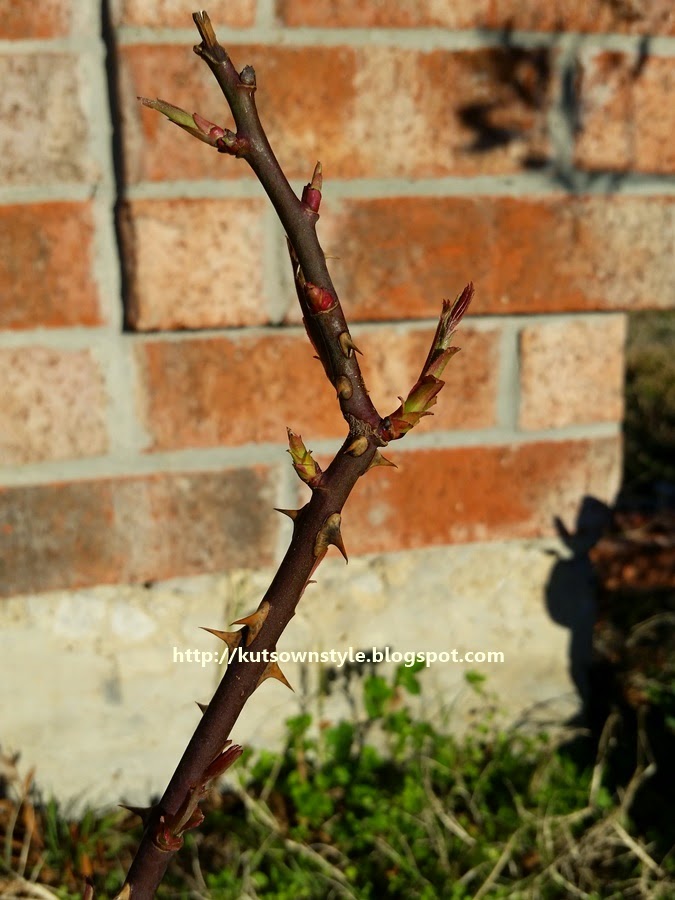 Moisturizing Lotion For All Skin Types

I just love this lotion from L'oreal.  It smells good which makes it my favorite lotion as of the moment.  To me, it's not overpowering and doesn't hurt your nose. :)  The creaminess of the lotion doesn't leave my skin oily and sticky.  And another great thing about L'oreal Active Daily Moisture Lotion is that, it's for all skin types.

I Won an Ebay Gift Card

I won!  Yes, I just wrote some guides and how to's for eBay thru Influenster and here's what I received. A $25 eBay gift card that I can use whenever I want to shop on eBay.  It's really fun doing reviews and surveys on Influenster.  You can be selected to try new products, too.  All you need to do is connect your social media and be active in reviewing products you love.


*I received this item for free from Influenster. 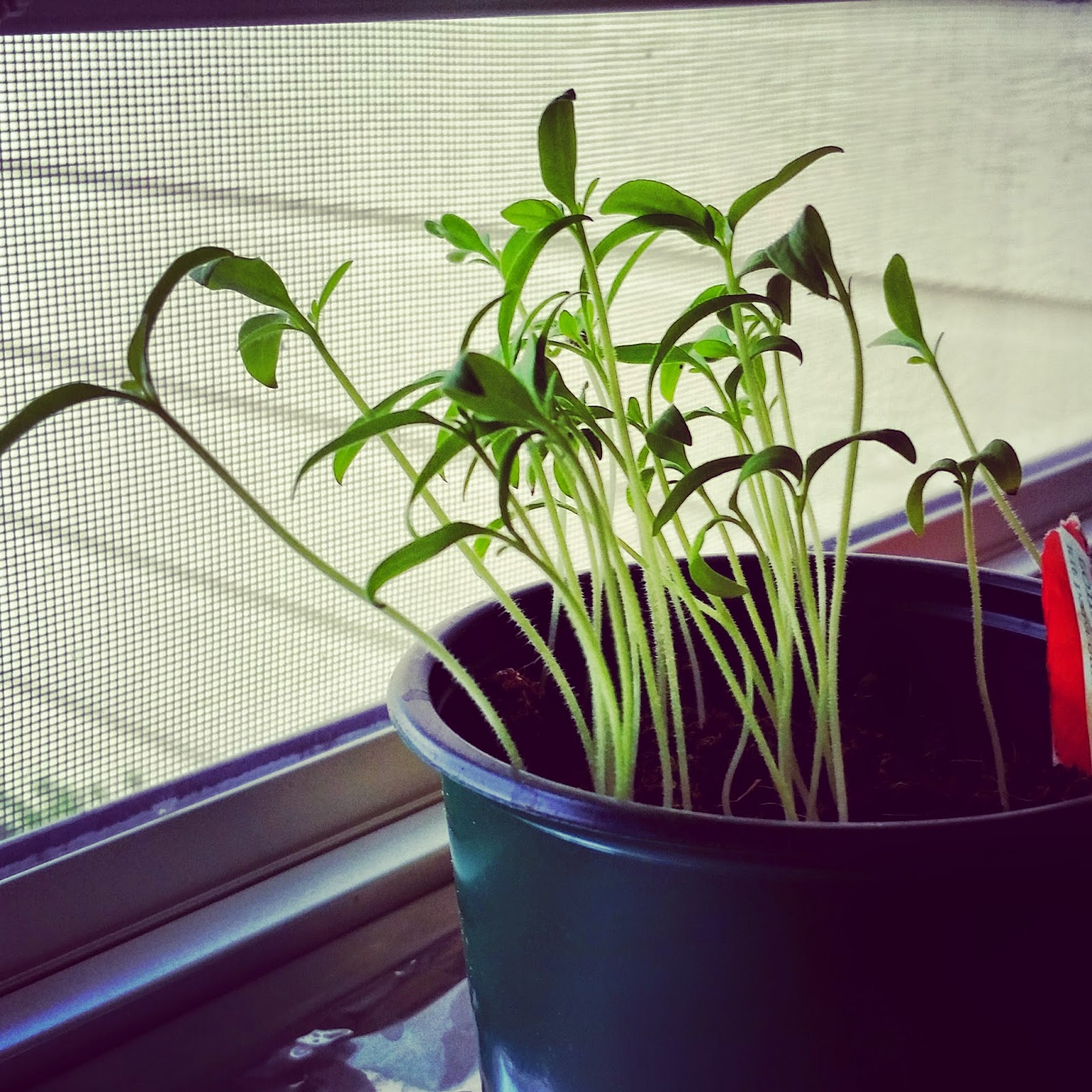 Glass reactor is device used in chemical and pharmaceutical industry to realize chemical process like dissolution. Dissolution is the process by which a solute forms a solution in a solvent and it is commonly utilized by humans. Solute is the dissolved substance in a solution and solution is a homogeneous mixture composed of only on phase in chemistry. One very simple example in daily life: making a saline water solution by dissolving table salt in water and the salt is the solute and the water the solvent.

Over the years, dissolution is widely used in the pharmaceutical industry to optimize quality formulation and control quality. For different compounds, dissolution will be different, for example: for ionic compounds, dissolution takes place when the ionic lattice breaks up and the separate ions are then solvated; solid compounds experience dissolution as a breakdown of their crystal lattice due to their polarity or non-polarity, mix with the solvent; the solubility of polymers depends on the chemical bonds present in the backbone chain and their compatibility with those of the solvent, compounds in a fluid state may dissolve in another liquid depending on the compatibility of the chemical and physical bonds in the substance with those of the solvent, and compounds in the gaseous state will dissolve in liquids dependent on the interaction of their bonds with the liquid solvent. At the same time, the rate of dissolution quantifies the speed of the dissolution process and the rate depends on followings: presence of inhibitors, interfacial surface area, presence of mixing, degree of undersaturation, temperature and nature of the solvent and solute.

Glass reactors also can be used to realize another chemical process ¨C stirring which is a complex homogenization operations involving hydrodynamic, thermal, chemical and mechanical phenomena. Homogenization is any of several processes used to make a mixture of two mutually non-soluble liquids the same throughout and it is the process of converting two immiscible liquids into an emulsion. One of the oldest applications of homogenization is in milk processing ( when you see milk labeled as ¡®cream on top¡¯, it means that milk has not been homogenized), and now it play a key role in many fields like chemical industry which converts raw materials like oil, natural gas, water and minerals into more than 70,000 different products. By the way, sulfuric acid is now widely used in chemical field; nevertheless, it is a surprise of many people (including myself) it was unexpectedly one of the first chemicals to be produced in large amounts through industrial process that made the glass reactors. As a highly corrosive strong mineral acid, sulfuric acid is a pungent-ethereal, colorless to slightly yellow viscous liquid which is soluble in water at all concentration; it is used in domestic acidic drain cleaner and various cleaning agents.

In addition to be used in the chemical process like stirring and dissolution, glass reactors also can be used in the process extraction and mixing. And chemical industry can provide a lot of products like soaps, cosmetics, detergents, just to name a few.
No comments:

How I admire women who look beautiful especially when they have make-up on. Whenever I look into a magazine and see models, celebrities, and movie stars who are looking gorgeous in their make-up, I tell myself can I do my make-up like that? Of course they have professional make-up artists who are always there for them to make them look wonderful.  And they're not cheap.

I like cosmetics even though I don't know how to apply makeup.  My favorite pieces are lip colors, pressed powders, blushes, and mascaras.

There Is Always Sunshine After The #Snow Storm

Well I think this is considered to be the last freeze of the Winter season before the Spring comes.  It was snowing like crazy overnight last night due to the Winter storm.  I think we got about four inches of snow here in our area. I was very excited to go outside to play for a while in the snow with my little girl.  I know she'd love to build a snow girl again. :)

But my darling daughter woke up around eleven o'clock in the morning so I went took a few pictures of the outdoors with the snow.  Our front and back porches were covered with snow.  I couldn't even see the driveway.  My husband said he had difficulty backing up on the driveway when he was going to work. 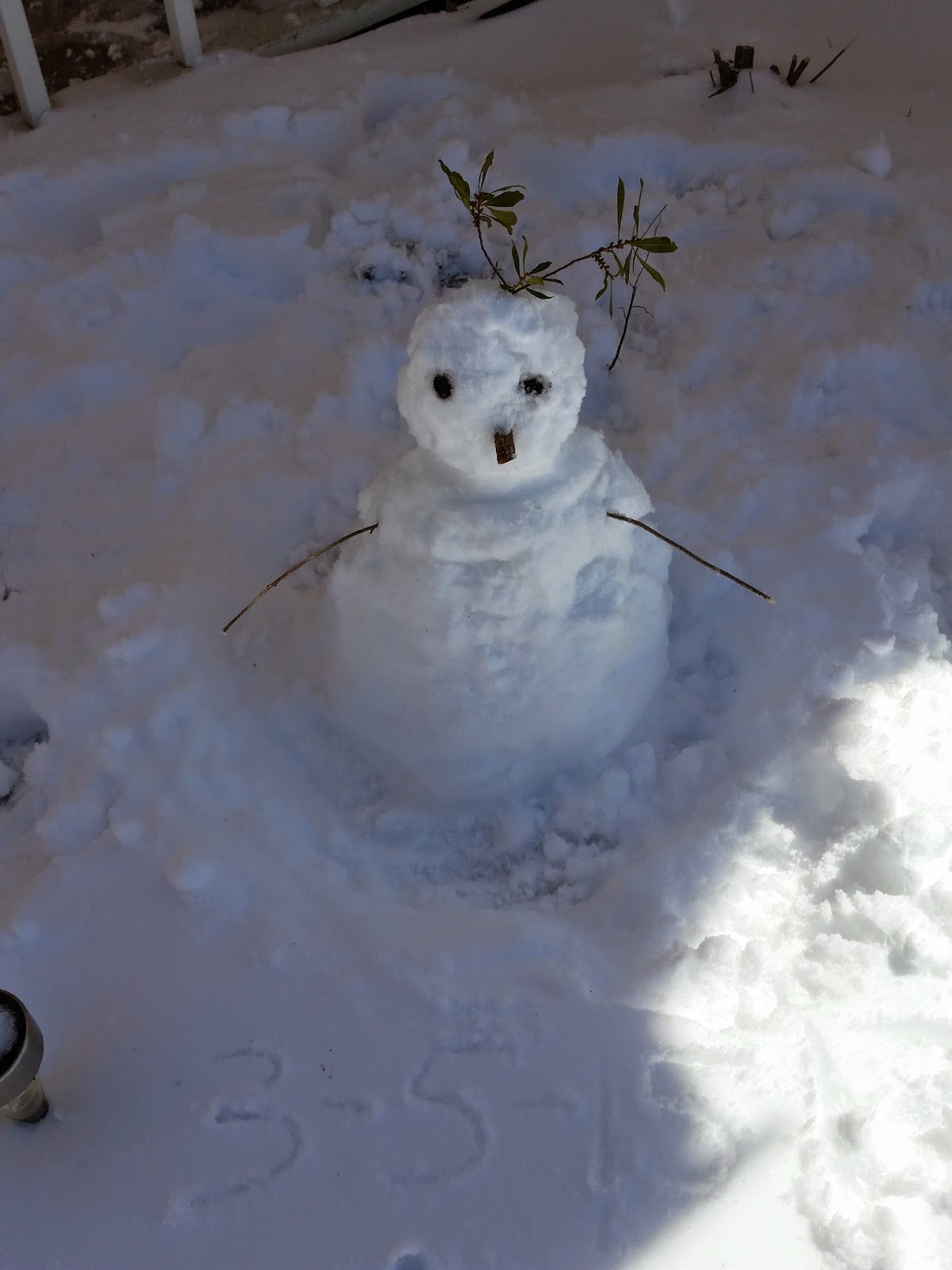 DD wakes up slow so I let her have a little breakfast - chocolate milk and peanut butter sandwich.  Then we went outside after awhile.  We made two snowmen - a snowgirl and a snowman.  This time they're a little bigger than the previous one we made last weekend.  We played snowball fight. She had so much fun.

The temperature rose a bit this afternoon and the snow started to melt slowly and became slushy. 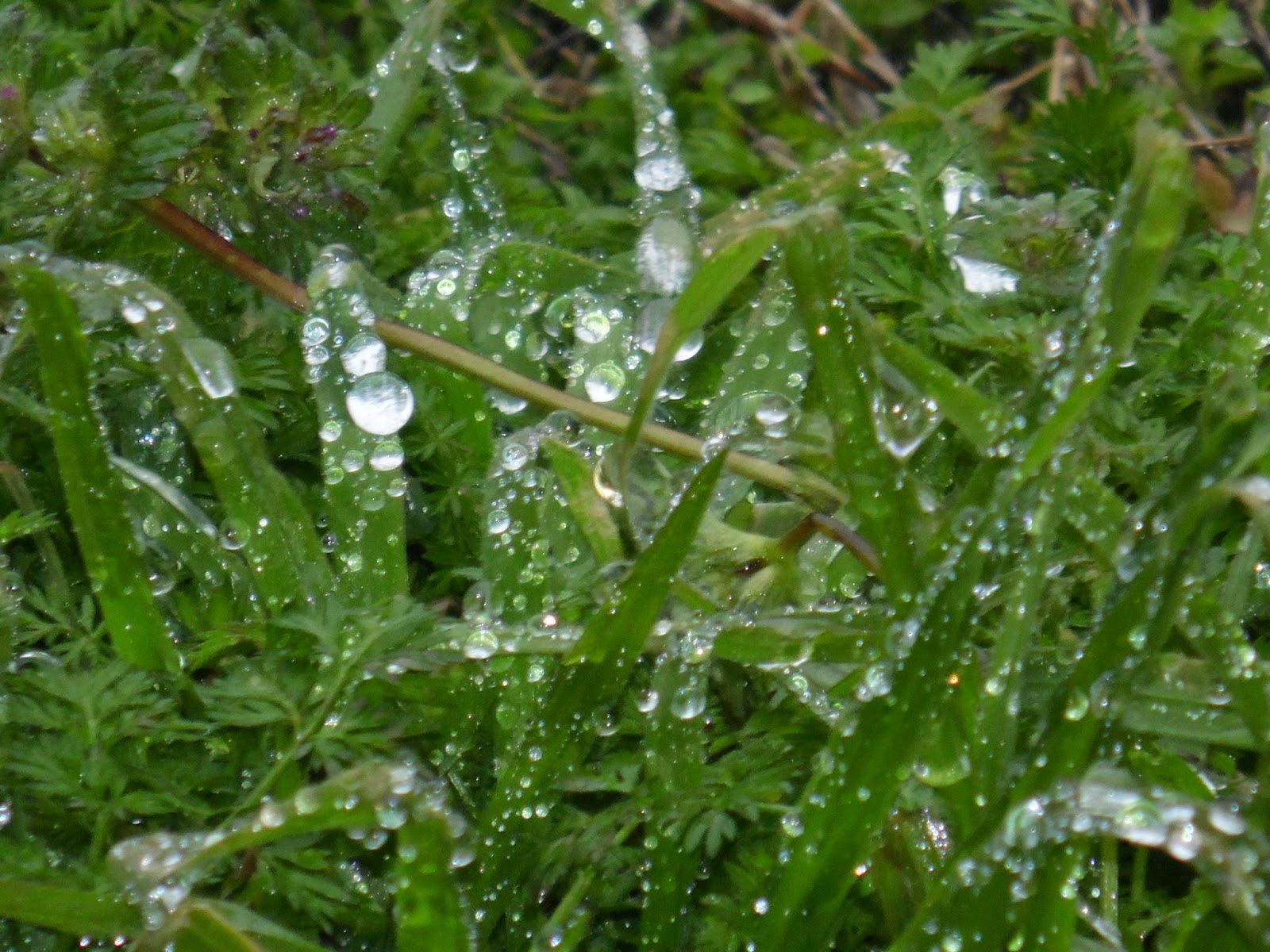